What Season are Bed Bugs Most Active | Kingfish Pest Control

Thanks for printing!  Don't forget to come back to Kingfish Pest Control for fresh articles!

What Season are Bed Bugs Most Active

Return to the Blog Home Page 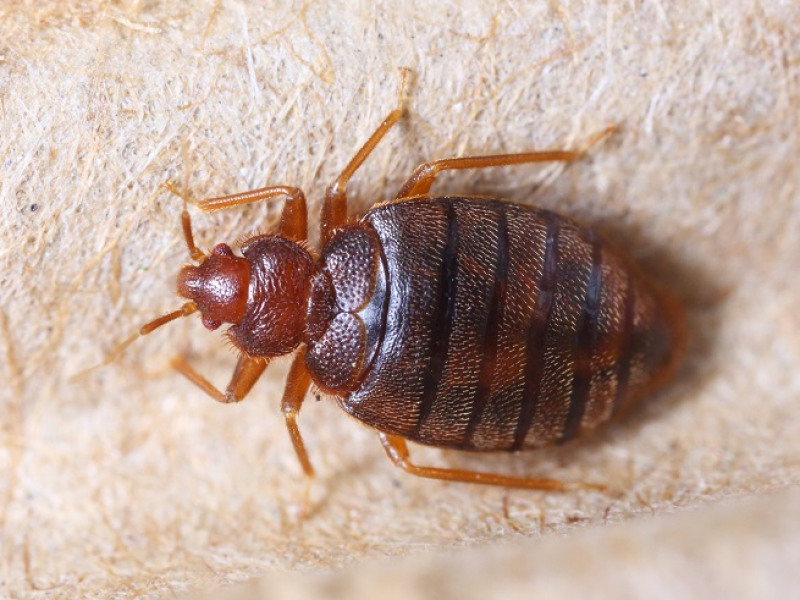 People wonder if there’s a specific season for bedbugs. While bedbugs can appear year-round, there are some periods of the year that result in increased activity of these little pests. It’s important to keep this in mind when considering pest control companies in Jacksonville, FL.

Bedbugs are equal opportunity pests. If the environment is right, they will infest, feed, mate, and give birth to new bedbugs all year long. They’re generally more active in a warmer environment, but a colder climate doesn’t mean they’re completely dormant—they can still find a home in your house, office, hotel room, or any other place they can hide. Since they prefer warmer climates, they’re usually more active during the summer and fall months, from June through October. This is what most people consider “bedbug season.” Even still, you should be keeping an eye out for signs of them year-round. 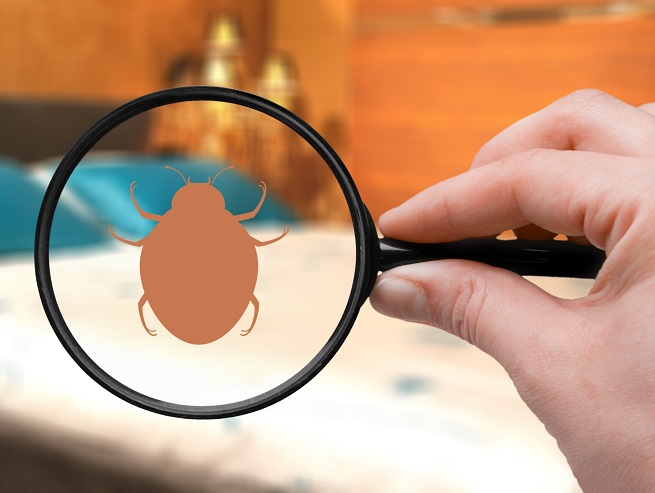 The increased exposure humans have with bedbugs helps spread them, which in turn exposes them to more people. They’re also more resilient than many pests, which increases the likelihood they will eventually come into human contact. Human contact with bedbugs can lead to the spread of bacteria, viruses and parasites, all of which can lead to increased levels of illness and disease. At the very least, they feed on humans, which in and of itself is creepy enough to take all measures necessary to eradicate them.

Pest control services are in a constant battle with bedbugs—they get everywhere from dorms to homes to offices to everywhere in-between. It’s best to consider pest control cost in Jacksonville, FL, and to schedule an inspection today. You should try to stop that as soon as possible. Give Inspect-All Jacksonville a call today for bedbug inspection or for all your other best control needs.

Longest-running Company on Bulldog 100 For Immediate Release from the University of Georgia Athens, GA - Inspect-All...

Deal valid for residential properties under 4,000 square feet. Square footage must factor in all potential living space, including unfinished basements. Offer not valid for German roaches, rodents, termites, mosquitoes, bed bugs, fleas, ticks, flying insects, wood-destroying or wildlife pests; these services can be added, if needed, for an additional charge. New customers only. One coupon per property. Treatment is family and pet-safe. 904-595-5300. Offer expires February 29, 2020.

Includes trapping and removal of rodents for homes up to 4,000 square feet. Technician will return 1 or 2 more times, as necessary, within 30 days to replace and/or relocate traps. As with all wildlife, there is no guarantee that rodents will be trapped. New wildlife customers only. 904-595-5300. Offer ends February 29, 2020.